The Columbia County will take place August 31 through September 5, and Fair organizers have announced that musical entertainment this year will feature a veteran of one of America’s most beloved and accomplished rock and roll bands in history, as well as a classic, beloved group from the 1960’s.

On Sunday, September 4, Journey former lead vocalist Steve Augeri will perform with the Steve Augeri Band at the Grandstand. Hailing from the heart of Brooklyn, New York, Steve Augeri debuted on Journey’s seven-time platinum Armageddon soundtrack as the supergroup’s lead vocalist. Over nearly a decade, he recorded three albums and performed on multiple world tours to millions of adoring fans. Known for his gritty tenor, soaring vocals, and powerful stage presence, Steve Augeri brings his signature blend of rock and soul singing the songs that made Journey famous. You’ll hear hits like “Don’t Stop Believing”, “Anyway You Want It”, “Wheel in the Sky”, and “Loving, Touching, Squeezing”.

The Fair is also proud to announce that The Association, one of the most successful bands to come out of the 1960’s, will also be taking the Main Stage at the Grandstand on Sunday. The group made history as the first band anywhere to open a rock festival when they appeared at the Monterey Pop Festival in 1967. They went on to sell millions of their recordings, resulting in six gold records and three platinum. During their career, The Association received seven Grammy nominations and one Golden Globe nomination. Their album, “The Association Greatest Hits” on Warner Brothers Records is now double platinum and continues to be one of the longest best-selling albums in the history of the company.

The 181st Columbia County Fair is located off Route 66 in Chatham, New York. Opening day is Wednesday, August 31, at noon. The Fair – “always runs over Labor Day”, and concludes on Monday, September 5. Admission includes all entertainment and parking. Daily hours are Wednesday: noon to 11PM, Thursday – Monday: 10AM – 11PM. Seniors Day is Wednesday. Information about admission prices and discounted advance sale tickets will be forthcoming. 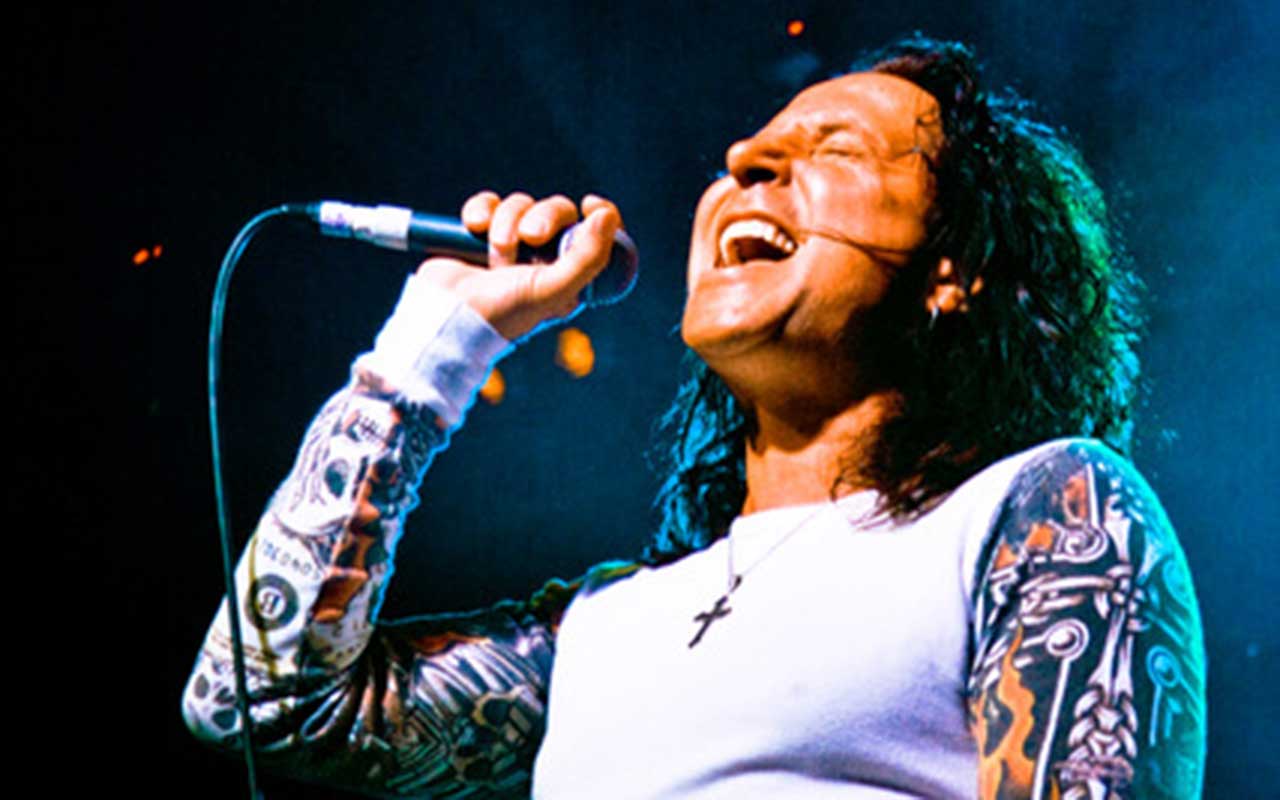 Journey former lead vocalist Steve Augeri will appear with the Steve Augeri Band on Sunday, September 4 at the Grandstand. 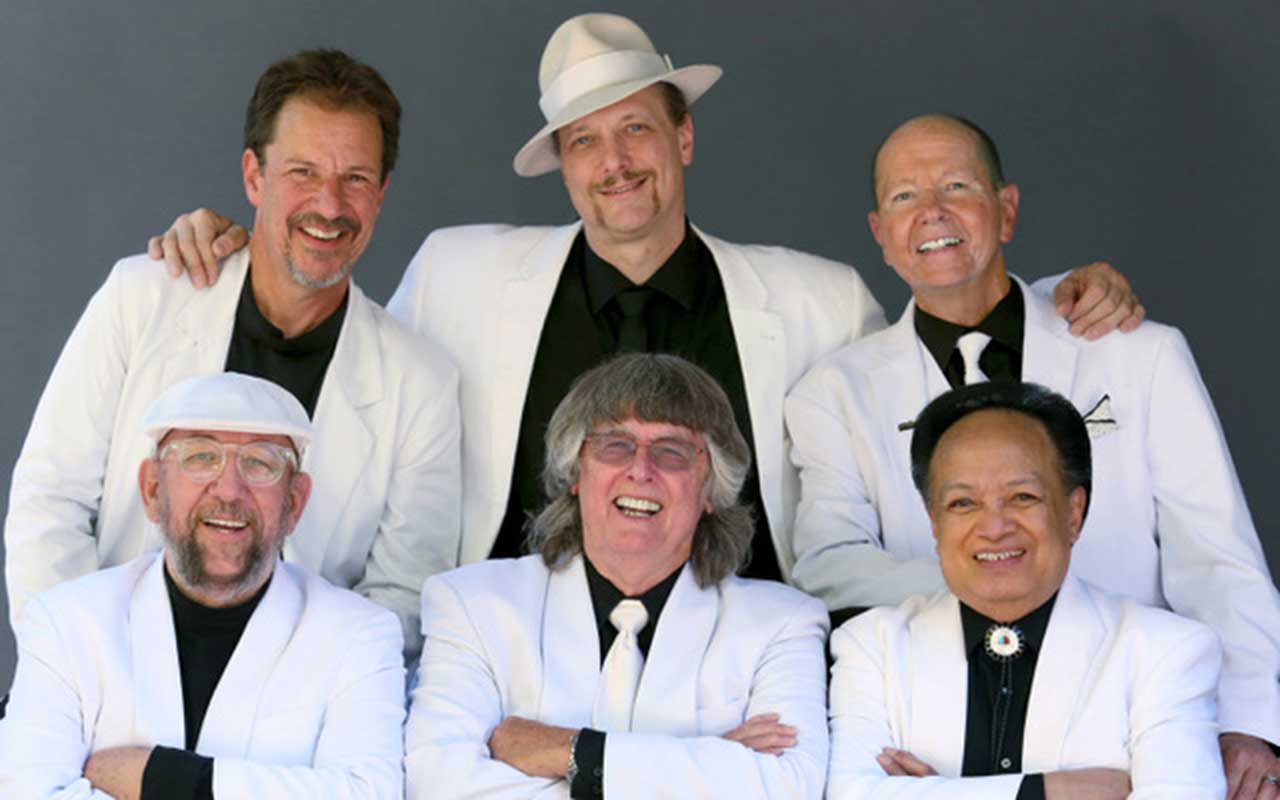 The Association, one of the most successful bands to come out of the 1960’s, will take the Main Stage on Sunday.